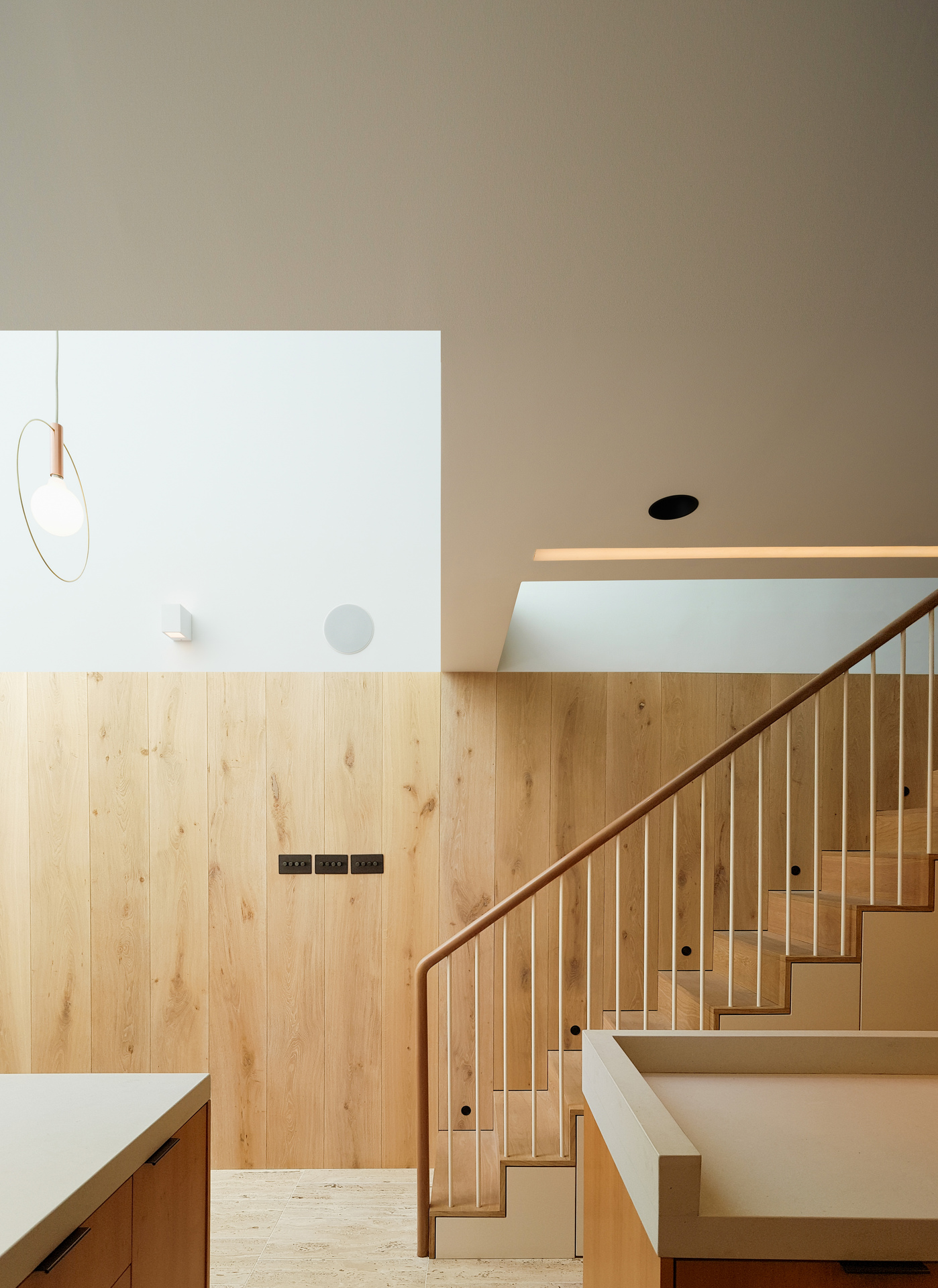 When architect Neil Dusheiko’s father in law wanted to downsize and move closer to his family in Stoke Newington, Neil stepped in to help him modernise a Victorian terrace house.

As Neil from Neil Dusheiko Architects tells in a recent article in The Times. Neil understood that this was a big move for his father-in-law, and he wanted to do everything he could to make it as easy as possible.

Purchasing a house around the corner from where Neil and his wife lived, he took on the task of gutting the damp and dark house to start from scratch.

Neil was able to take away the daunting aspects of downsizing and give his father-in-law a brand new home to live in.

No longer do we as a nation need to be afraid of downsizing – when you have a mixture of creativity, inspiration and patience, you too can create something truly spectacular like Neil.